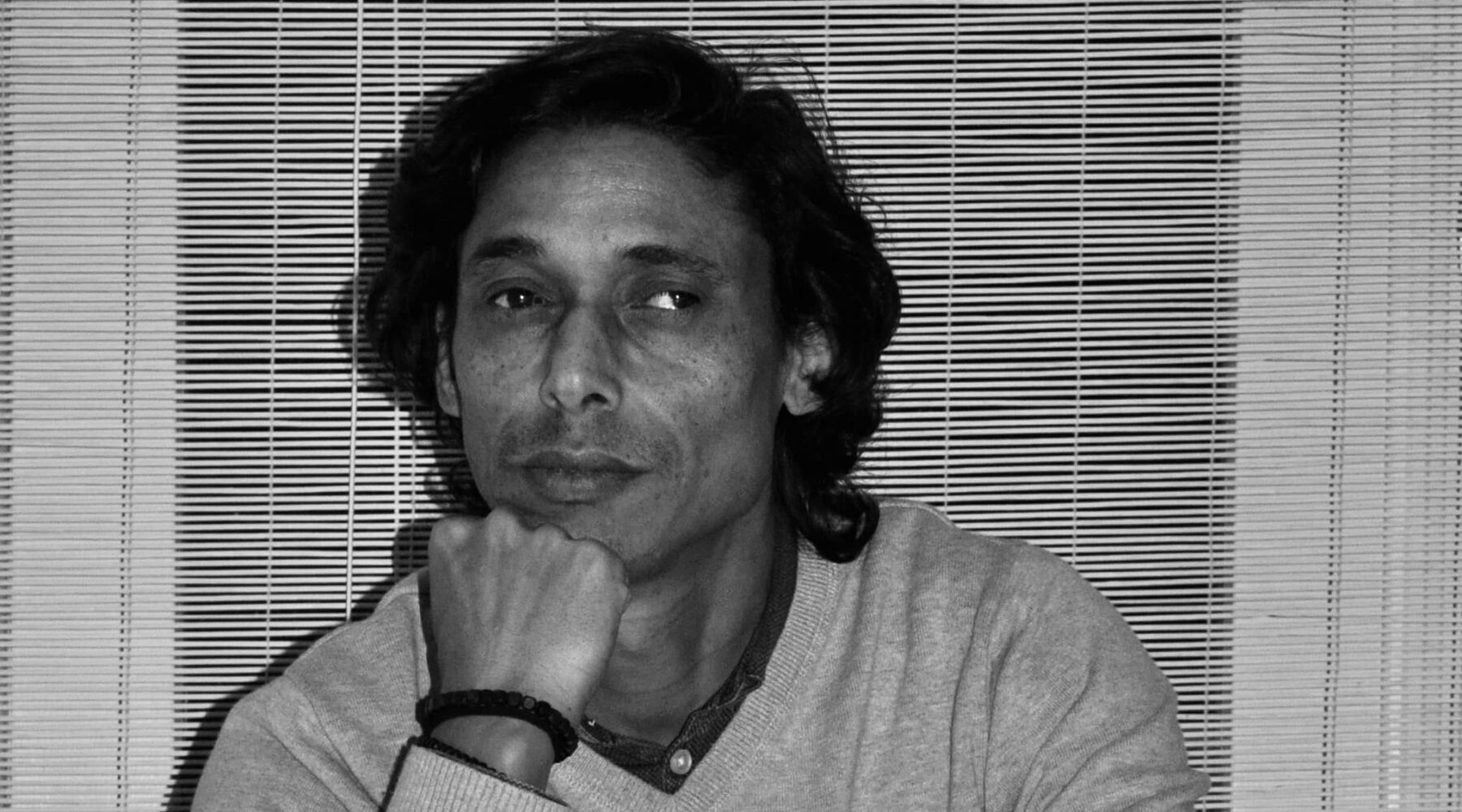 Humanists International and the Danish Humanist Society urge the Danish authorities not to deport Tunisian human rights activist and freethinker, Nacer Amari, following the rejection of his asylum application. The decision of the Danish Refugee Appeals Board to reject Amari’s claim means that Amari may be deported imminently. We urge the authorities to reconsider their decision.

Nacer Amari, a Tunisian human rights activist, reportedly fled his home country in 2012 after receiving death threats from Islamists, and temporarily resided in Romania. While in Romania, Amari reports being threatened for expressing his atheism and for criticizing Islam. In 2019, Amari traveled to Denmark, where he subsequently applied for asylum. His case was rejected on appeal on 17 June 2020, after the Danish Refugee Appeals Board argued that his atheism and human rights-related activities will not cause him issues if he is returned to Tunisia.

“Nacer Amari has a well-founded fear of persecution; the threats that he has received and the profile he has an ex-Muslim activist pose a serious risk to his safety should he be forcibly returned to Tunisia. We urge the Danish authorities to overturn its judgement and grant Mr Amari asylum.”

Tunisian Nacer Amari, a freethinker, human rights activist and well-known critic of Islamist groups in Tunisia, is facing the risk of deportation from Denmark to a country where the expression of core humanist principles of democracy and freedom of human rights is severely restricted.

Having expressed overtly secularist views and criticized Islamist parties in Tunisia, Amari is at risk of persecution if he were to be returned to his home country. While living in Denmark, Amari has continued to be outspoken in his opinions. As such, Islamists groups and other conservative individuals Amari has offended in the past may pose a serious threat to his welfare and safety. 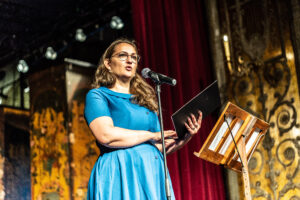 “No one should be in danger, simply because they have expressed their opinions. The Danish government needs to consider the increased threats and limitations on freedom of expression and freedom of religion or belief that atheists and humanists face, when applications for asylum are processed.”

According to Humanists International’s research, Tunisian atheists, secularists and freethinkers face considerable obstacles to exercising their rights to freedom of religion or belief, expression and opinion. Similar to many in the community across the globe, Tunisian humanists and atheists often opt to self-censor, rather than face threats, harassment, discrimination and ostracism that the expression of their worldview brings.

While freedom of expression was declared an imperative principle for the country in the aftermath of the revolution in 2011, the right remains contested in Tunisia. Individuals that criticize religion, traditional social conventions and Islamist groups experience persecution, violence and attacks by Islamists. Moreover, the Tunisian government continues to use the penal code and other laws to criminalize freedom of expression, despite guarantees of freedom of opinion, thought, and expression enshrined in the 2014 constitution.

There have been several reports of atheists, secularists and freethinkers, among others, being attacked by Tunisian Islamists because of their worldview. In 2018, President of the Freethinkers Association of Tunisia, Hatem Al Imam, was reportedly stabbed and beaten outside a bar by extremists in the nation’s capital Tunis. The attackers later followed him to his house and tried to break in. Two other members of the organization have also reportedly been threatened and attacked.

More recently, Amnesty International reported that Tunisian student Emna Chargui currently faces trial and death threats after sharing a photograph on social media that contained a satirical text, which has been deemed by some to be insulting to Islam. If convicted, she could face up to three years in prison. Furthermore, Amnesty International reports concerns that her rights to a fair trial have been violated.

Others have also been prosecuted under similar circumstances, including bloggers Jabeur Mejri and Ghazi Beji, and lawyer and LGBT activist Mounir Baatour in 2012 and 2019, respectively.

The Urgency of Rethinking and Redirection

July 28 was World Nature Conservation Day. This day serves to remind us of the ongoing destruction of the Earth's ecosystem and encourages ...

June 21 is World Humanist Day. A day dedicated to raising awareness of humanism as a way of life as well as an opportunity to draw attention to current...

As part of the transition of EHF activities to Humanists International, the organisations have started The Humanist Capacity Building and Networking...